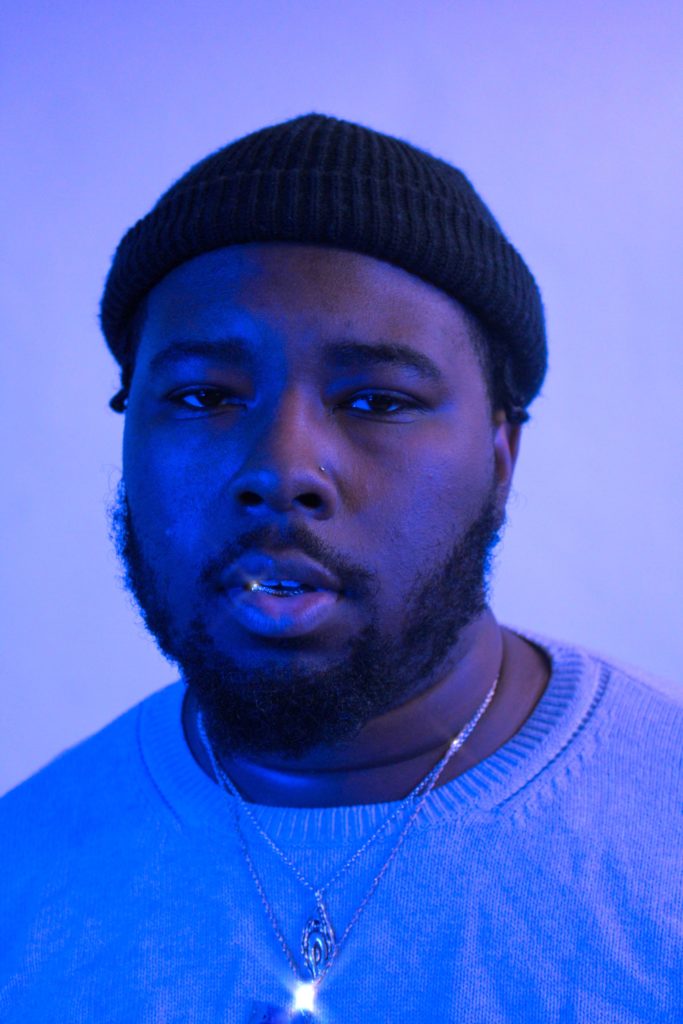 Craig Vincent Jr (born January 04, 1995) known professionally as ‘PlvXid’,  is an American rapper and record producer. Born and raised in Chesapeake, VA, PlvXid started his career as one third of teen rap group Dope Kidz, alongside his longtime friend and fellow rapper Ryan Luc. The group released one mixtape, Live With DopeKidz before ending.

In 2013 PlvXid  embarked on his solo career and released his debut track ‘Le Capricorn 1.5’ produced by Carigamist. The music video later followed.  During 2016, he released three projects that year ; PLC: The Drug, Spare Time,  and ’06 Altma Music. The three projects helped him gain major popularity in his hometown of Virginia as well as make other major cities take notice.

In December 2016, he released fan favorite A LOT! featuring Ka$ey which now has 26.6k plays on Soundcoud. Through the years he has continued to release singles and videos that attract fans around the world and performing at shows up and down the east coast.

PlvXid has released the prelude to his debut album ‘Eastside’ coming this year. Stay updated on his latest releases by following him @plvxid. 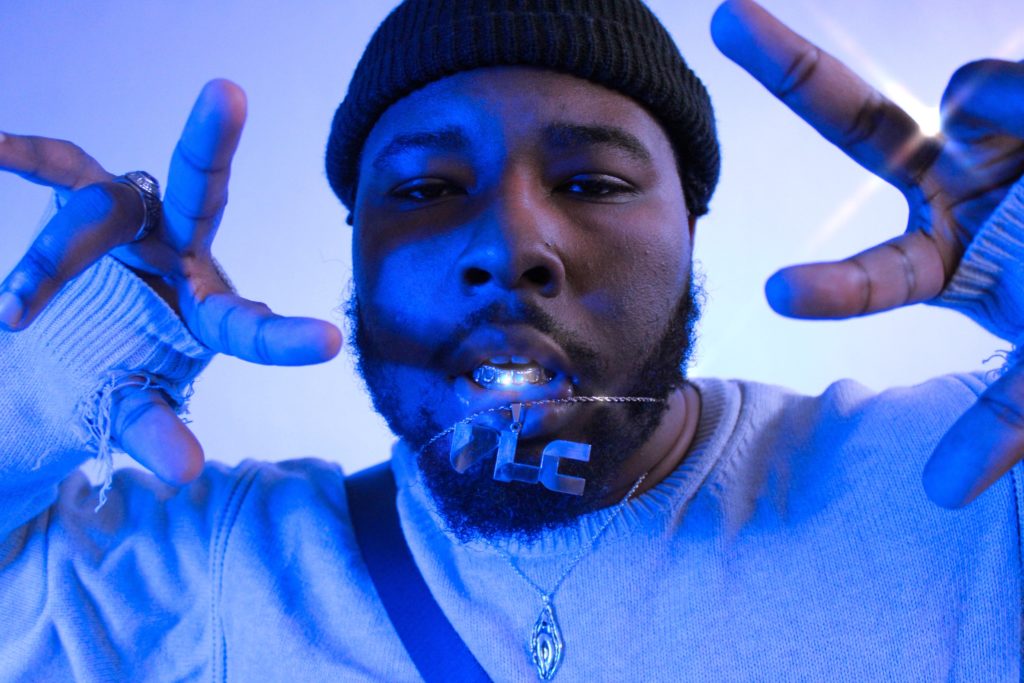